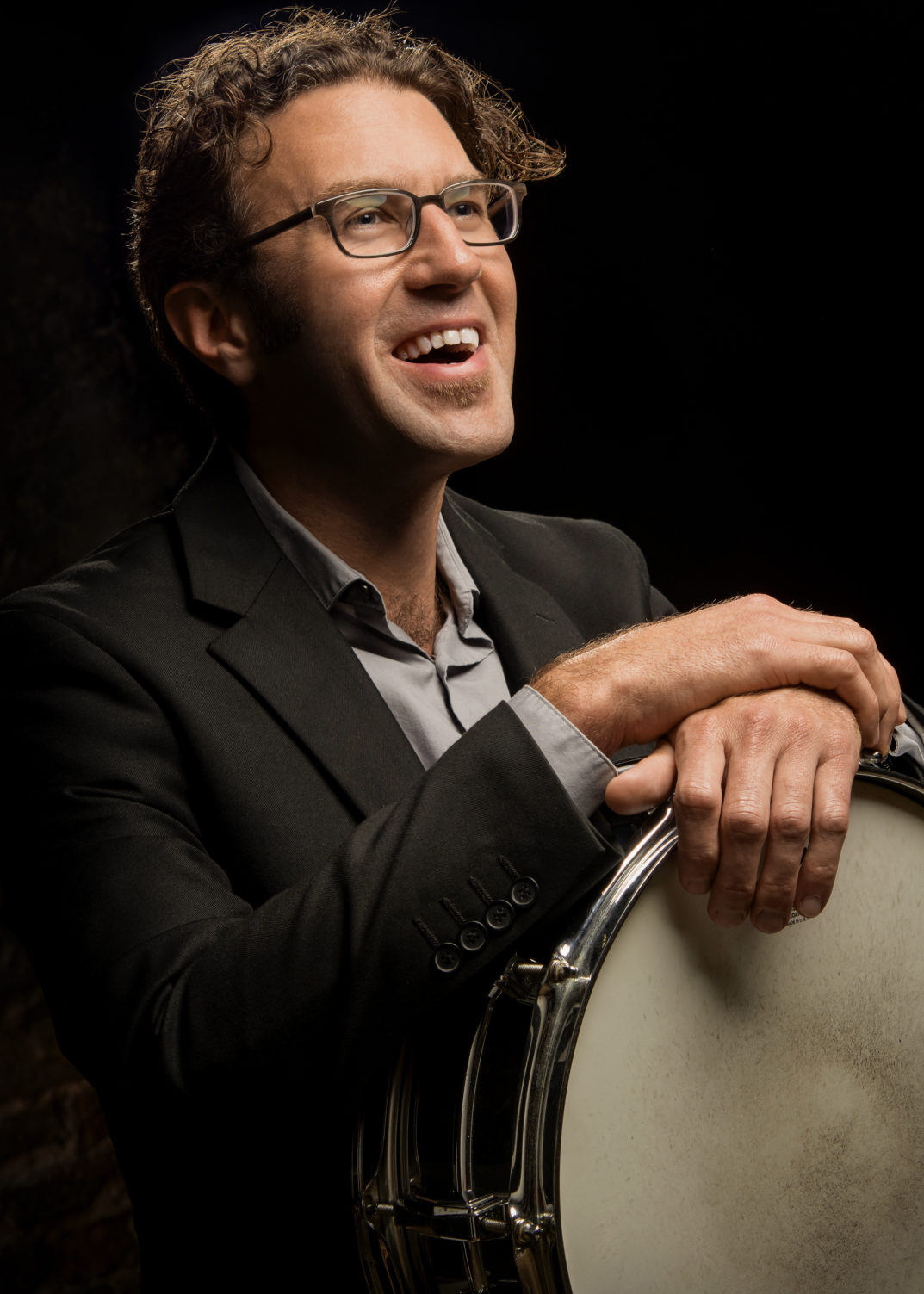 Music was Ron’s path to appreciating a diversity of expressions within his Navy family and among his school friends. Then as an adult, Ron Wiltrout discovered music quietly and it became his discipline.

The Charleston native remembers that his father liked the 70’s rock sounds, his mother preferred 80’s soft rock but older sister jammed to 90’s grunge. But there was more to life than just rock. Most of his middle school and high schools friendships grew through music. “I liked how everyone had different tastes and exposure.”

After breaking free of the bland confines of Navy housing, Ron began to travel. It opened a floodgate of music. “I wanted to absorb as much as I could and understand it all. There was no great music spot where one kind of thing was being championed.” So he was never pegged to one style.

Being so versatile means he does not follow a specific routine before performances. Yet he does follow a few habits. “I like to walk around and breathe before sitting down.” That helps him establish a connection with his band mates. By doing so “most other worries go away with the focus I need to play. I feel connected to humanity through my band mates and that we can make a difference in people’s lives.”

That connection creates a mood for intentional music that is self-aware. “I like interactive jazz, but I also like the very constrained jazz if it communicates something unique from the ensemble. I don’t like jazz where the individuals aren’t playing with one another. That’s just bad jazz.”