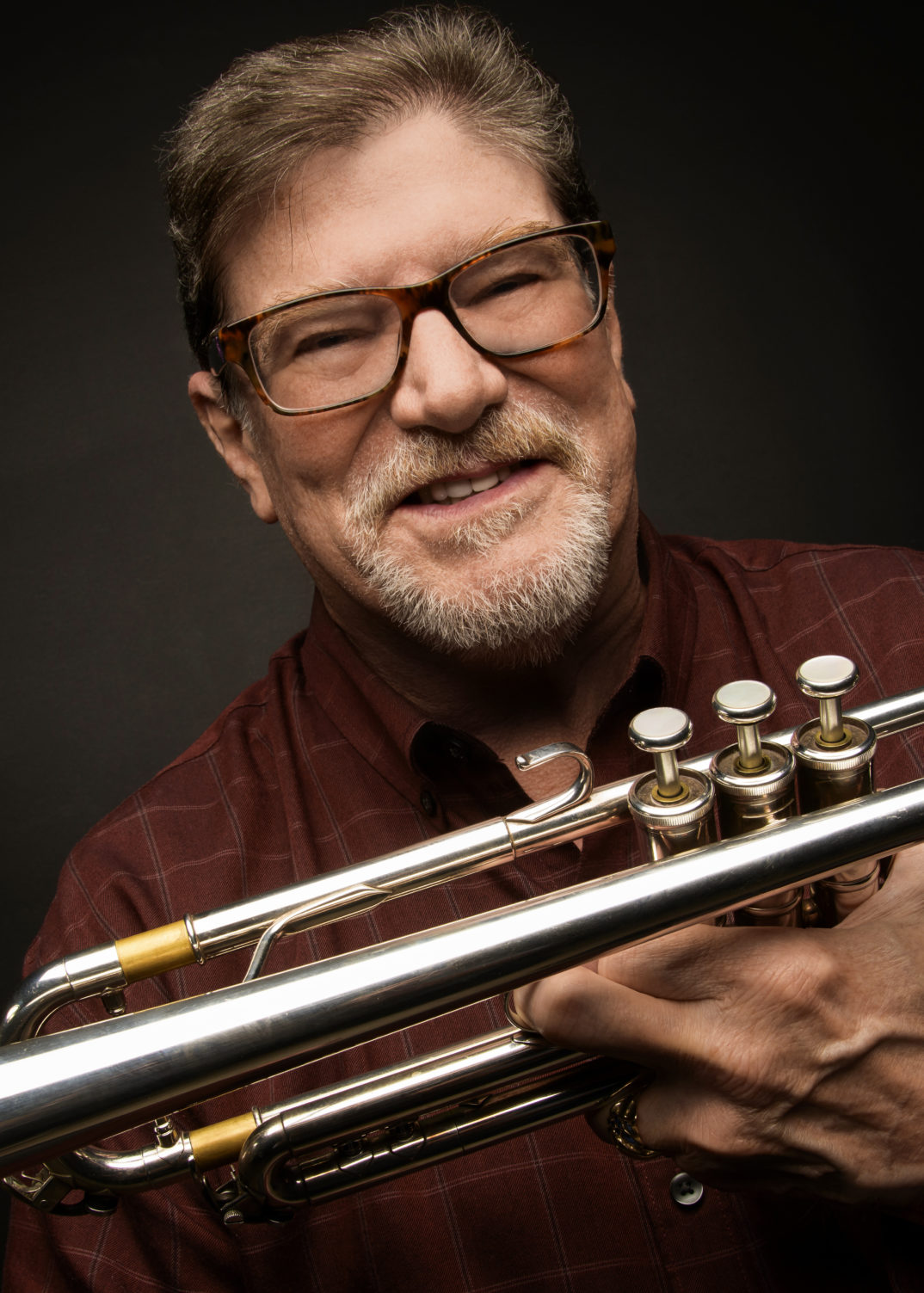 Born and bred in Hopkinsville, Kentucky, Chuck has been deeply influenced by the gospel and soul music native to rural Kentucky (“I can hear both in my playing”). His career took flight after his junior year at the University of Kentucky (where he earned a Bachelor of Applied Music) when he joined a touring company with the Broadway Musical “Hair.”

Two years later Chuck Dalton returned to Lexington, KY, joined the Lexington Symphony, then headed next to Seattle before settling in Las Vegas where, for 20 years, he was first trumpet at the hotel house orchestras of the Desert Inn, Tropicana and Stardust hotels.

A few of Chuck’s musical notes: