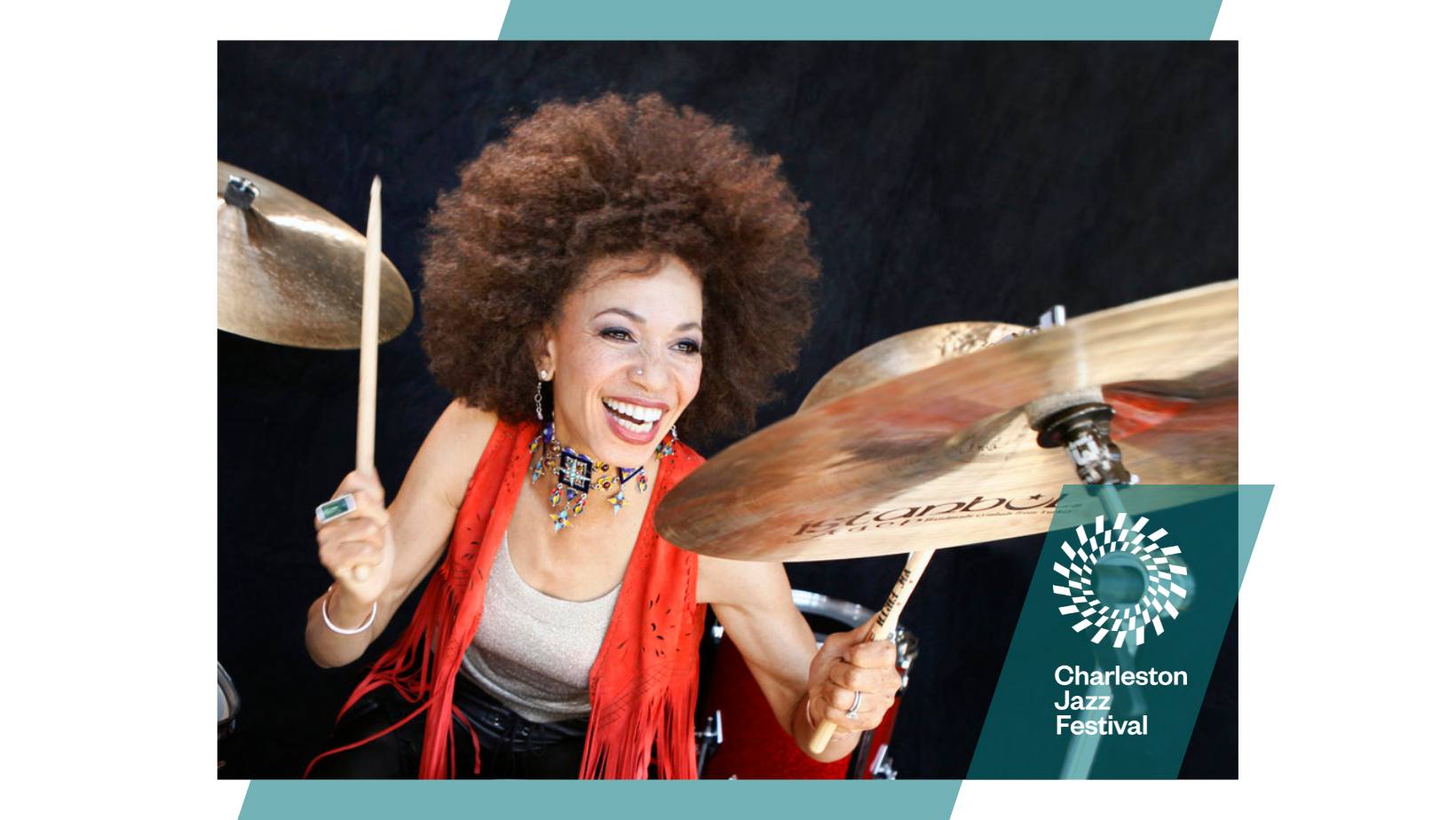 “Some drummers act, some react. Some keep time, others create it. Cindy Blackman Santana is among the few who can,” says Mike Zwerin of the International Herald Tribune.  Blackman started her career as a busker on the streets of New York City and has gone on to travel the world.  Her high-energy performances are mesmerizing and she is a master both in jazz and rock as the drummer for husband Carlos Santana, the Latin jazz and rock superstar.

The Charleston Jazz Festival is made possible, in part, by the Medical University of South Carolina.

Check out this video of Cindy Blackman Santana! 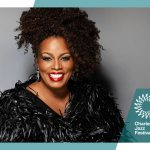 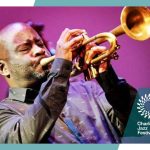