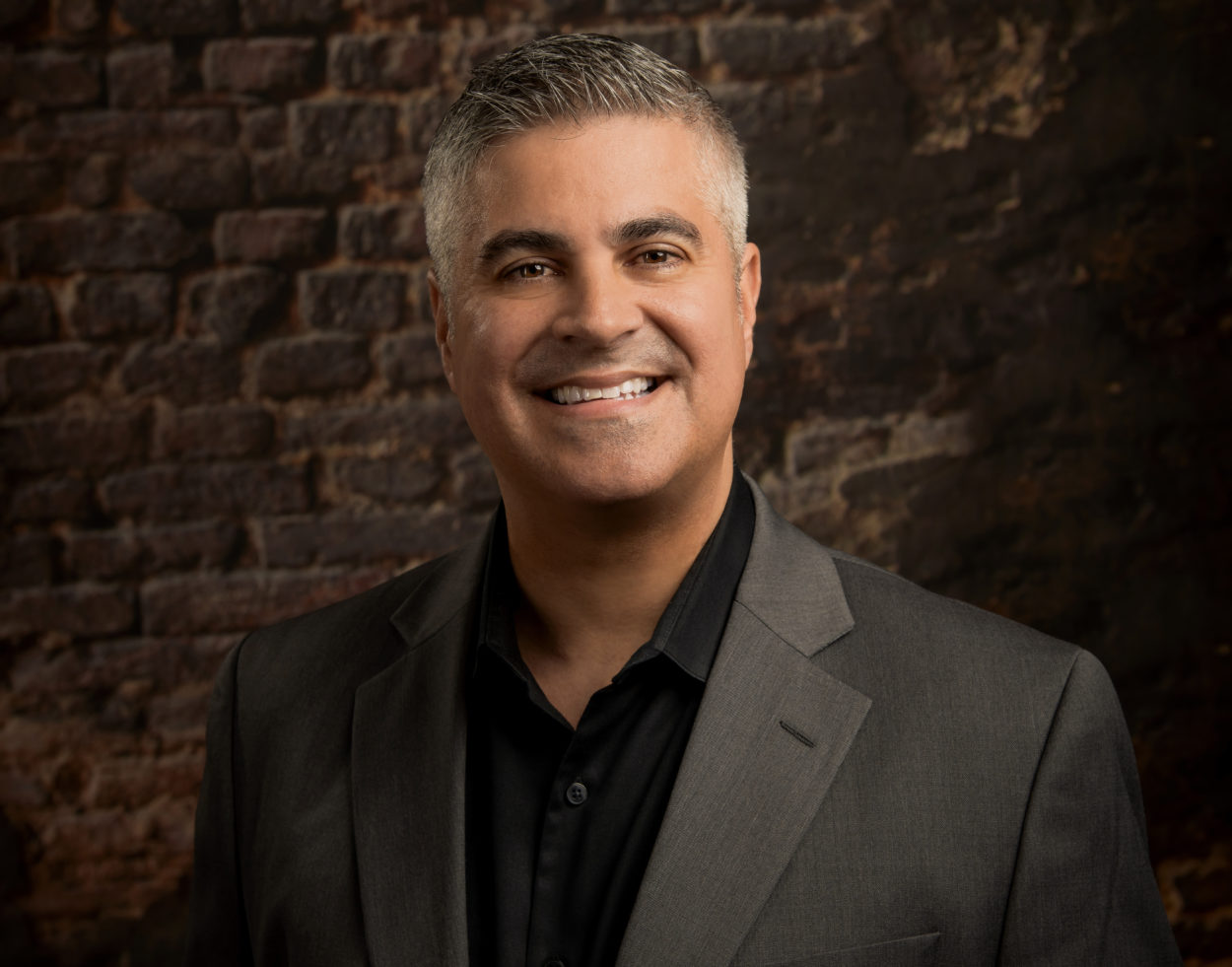 Brent has been the Director of Performances for Charleston Jazz since November of 2015. Raised in Virginia, Brent arrived in Charleston by way of Brussels, Belgium, where he was an Entertainment Operations Director for the United States Air Force Band program. In this role, Brent led the Operations for the SHAPE International Band as it toured 26 countries throughout Europe. His past experience also includes working as a stage manager and audio engineer for Busch Gardens Williamsburg and Disney on Ice. In addition to his management skills, Brent is a professional saxophonist who has performed with the NATO Jazz Orchestra and Rhythm in Blue jazz ensemble that performed for over 100,000 people annually. During his work with the Air Force, Brent performed with Arturo Sandoval, Kurt Elling, New York Voices, and ‘Toots’ Thielemans.