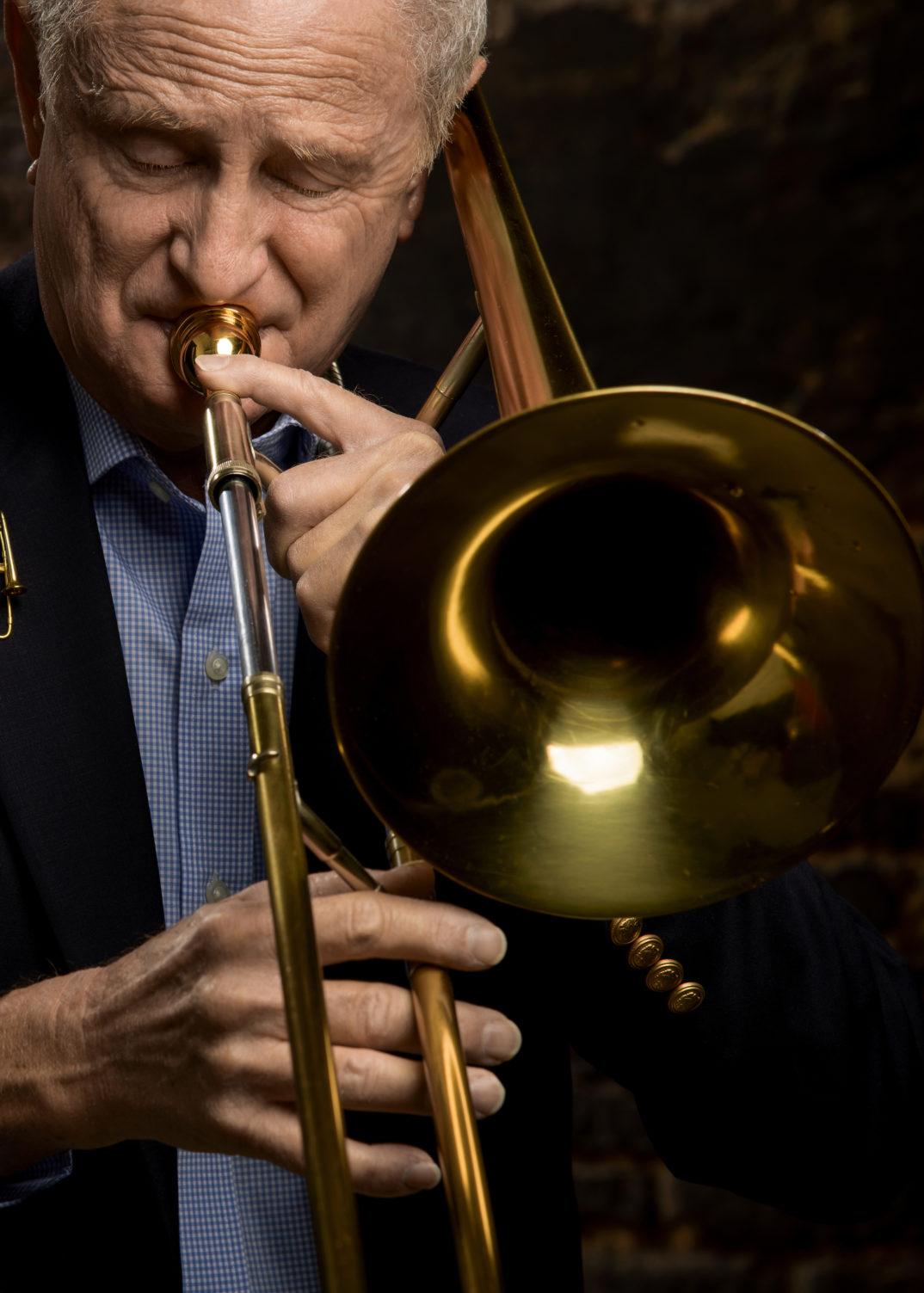 Ken Foberg has some interesting tales to tell:

Breakfast with Frank Sinatra at 3 in the afternoon.

One liners with Don Rickles in Biloxi, Mississippi.

A conversation with Duke Ellington on the composition of Mood Indigo.

Passionate about teaching – he works with students at local schools and offers private lessons at home for lower brass – Ken also spends his time building. Over the years he’s restored nearly 200 homes from California to Colorado to Louisiana to Charleston (he built a music studio in his friend’s home in Los Angeles).

A few of Ken’s musical notes: