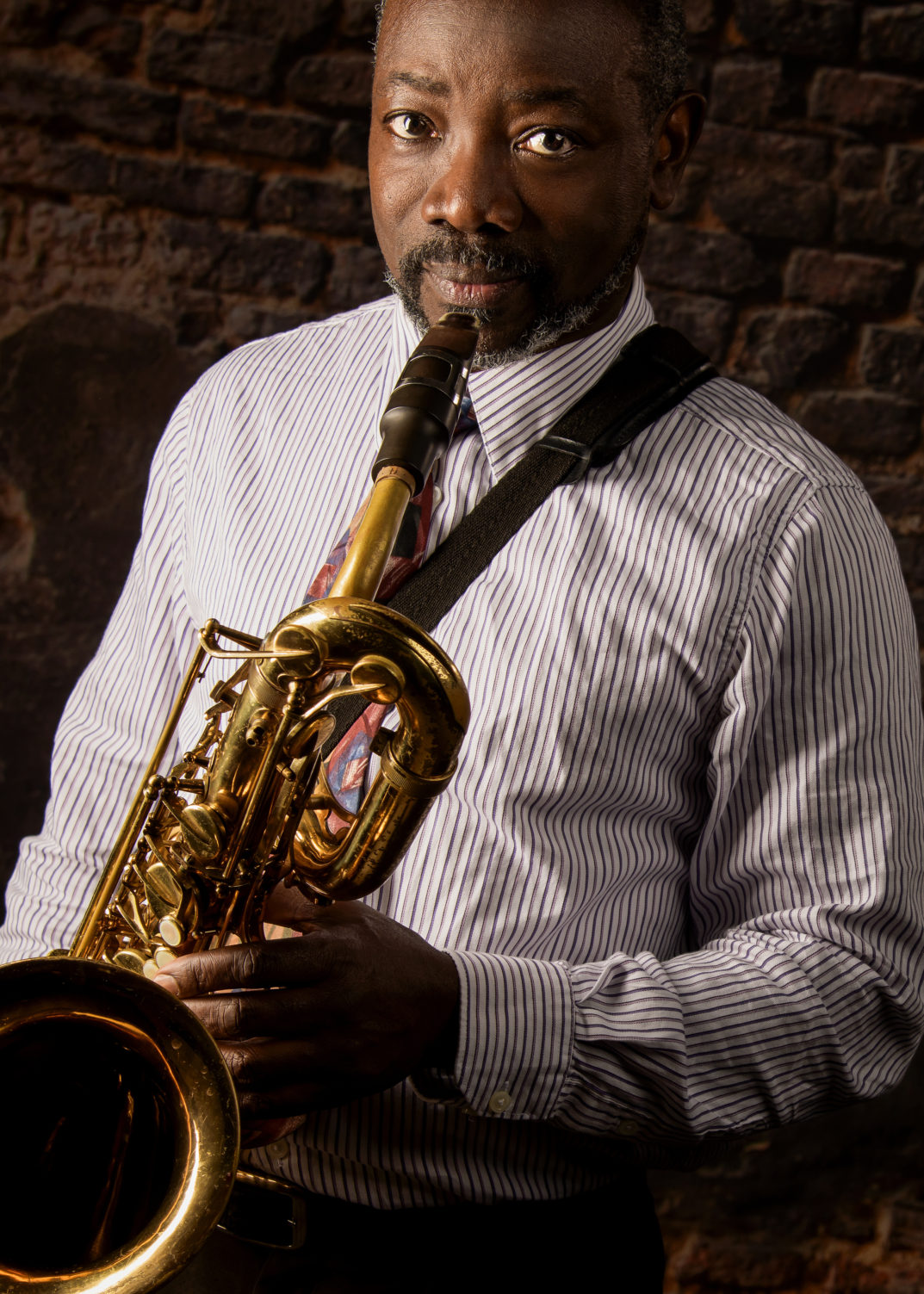 Raised by his grandparents, John Cobb grew up in Parkers Ferry. For something to do, he picked up the saxophone at the age 14, which was the only option because a cousin played the same instrument and they could share. Cobb had no intention to make music his career until he saw an advertisement (one with the info-tabs hanging from the bottom) for the music program at the Bronx Community College.

Soon, the saxophone became important in his life. In addition to the baritone saxophone, John plays the clarinet, bass clarinet, flute, alto and tenor sax. He got a BA in music at Lehman college and played for four years with Latin music bands. Playing the saxophone paid for his education at The Citadel, where he earned his Masters of Administration and then an Education Specialist degree.

Most importantly, John Cobb is a mentor to new/young principals. Both music and education are important factors in John’s life, and his advice for aspiring musicians: “Keep practicing…”