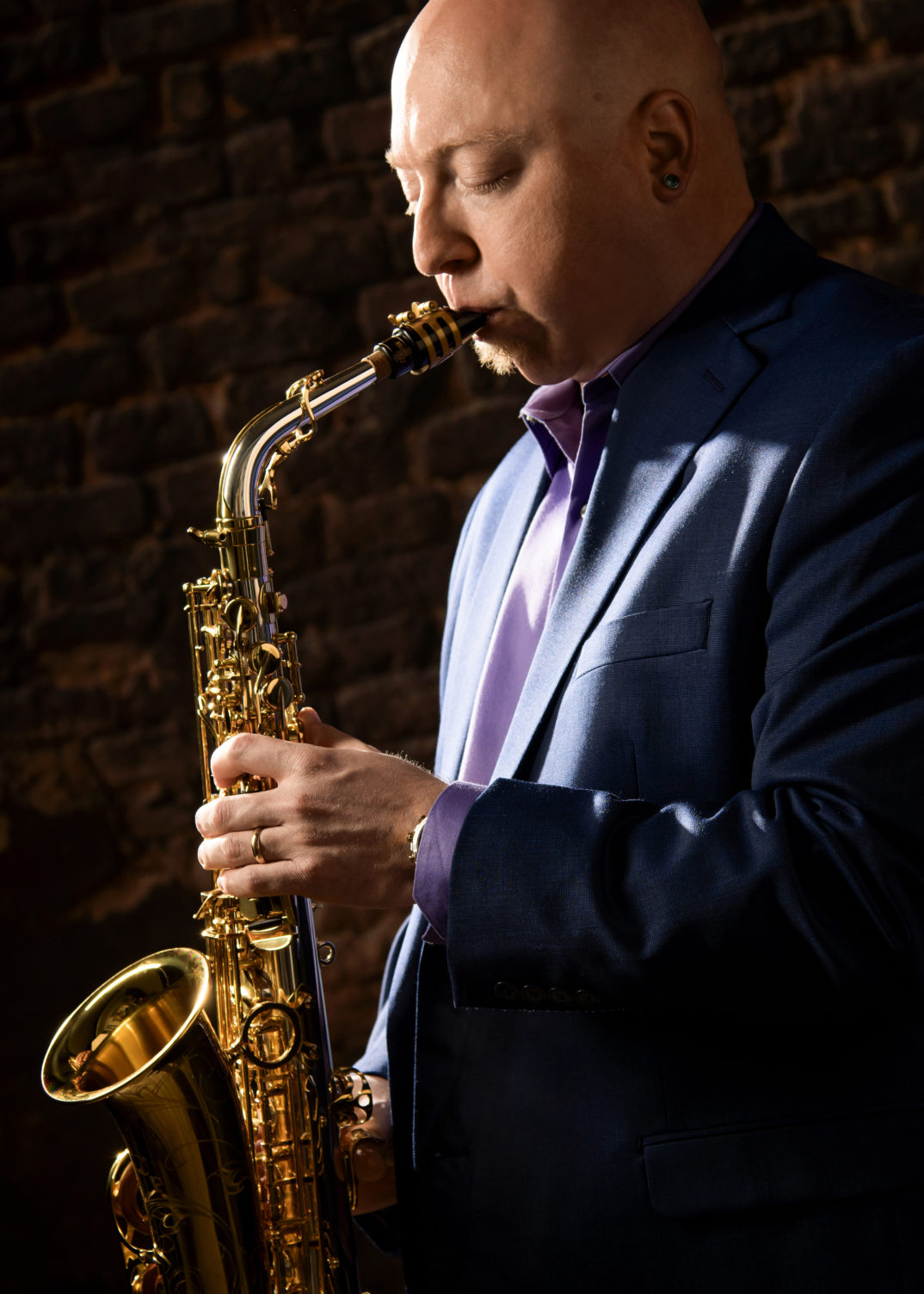 Jonathan Kammer admired his saxophone-playing big brother so much he didn’t question David’s whimsical reasons as to why he should bypass the drums and trumpet for the sax.

David had no special insight to gauge Jonathan’s musical potential. However, he was convincing enough to get Jonathan to believe he didn’t have enough rhythm for the drums or the lips for a trumpet. The only skills Jonathan needed for the sax in the grade school band was an ability to blow and move his fingers over the keys.

As it turned out that was good advice that placed Jonathan on a path that has taken him from a musical household in Florence, through high school and college to where he is today as a professional musician and music teacher.

Looking back on his introduction to music, Jonathan credits his encouraging mother and father, who was a competitive violinist in high school. The family listened to Sinatra, Streisand and tunes from the American Song Book. David, however, offered something different in addition to the idea that it was cool to be in the school band. David was into bebop and when Jonathan was thirteen he gave him a compilation of the best from Charlie Parker, the first CD in Jonathan’s collection.

Jonathan’s first big break as a young musician came when he got the chance to study with Florence-native Chris Hemingway, a top-notch saxophonist who’s fluent in classical and jazz styles. The list of musicians Jonathan has played with is long, but he’s most proud of his collaboration with Prism Quartet.

Jonathan Kammer finds inspiration from people who seek their vision of “the good” with passion and a sense of constant learning, no matter whether they’re a painter, writer, chef or political thinker. It is that passion he passes to his students and those who attend his Lowcountry Saxophone Camp. “The most serious of them are not only very competitive, but also are growing as expressive communicators in their own right.”