From the Archives: Unforgettable – Freddy Cole with your Charleston Jazz Orchestra 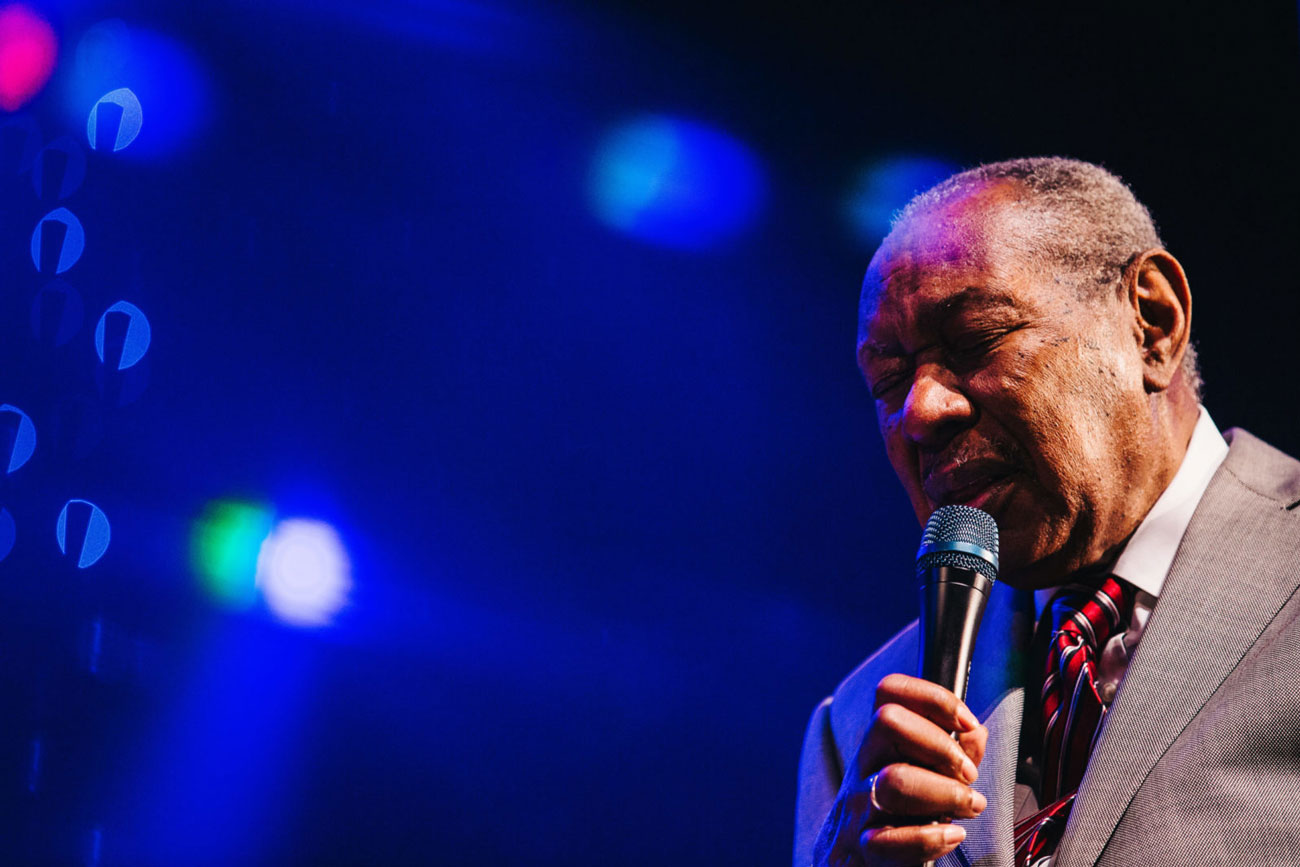 We are deeply saddened by the loss of Freddy Cole. His music and memory will live on in Charleston! It was truly an honor to be able to share the same stage. We share this week’s From the Archives Series performance as a tribute to Freddy Cole and his family.

“Freddy Cole was the ultimate storyteller through music. His style, delivery, and ability to place the audience fully into every song is unmatched.” said Charlton Singleton, Music Director of the Charleston Jazz Orchestra.

Links will be available soon!

Tips and Tricks for the Developing Vocalist
8/6/2020 – From the Archives: Charleston Jazz Festival Edition – Robbie Madison and Kanika Moore