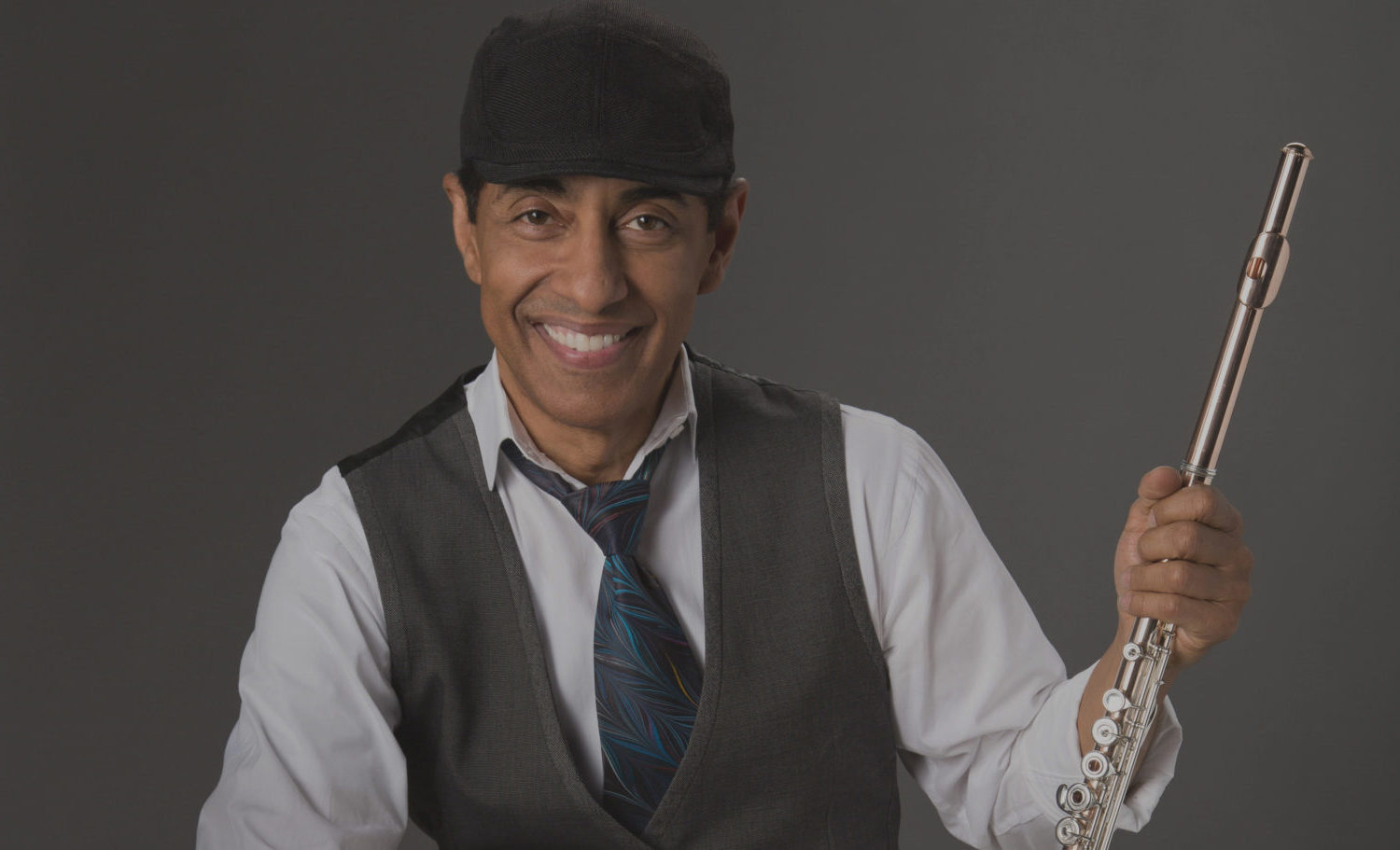 CLICK HERE FOR THE VIRTUAL TICKET
LIVE AT FIREFLY TICKET

Back by popular demand and as proclaimed by Jelly Roll Morton’s maxim “You’ve got to have that Spanish tinge,” Latin Night returns to Season 12! Latin Grammy award winning jazz flautist Nestor Torres will join your Charleston Jazz Orchestra for an evening comprised of the lively rhythms and spicy spirit of Latin America. With his Caribbean heritage and Classical training, Nestor Torres provides a unique rhythmic and melodic approach to Jazz, one that explores diverse national traditions and bridges musical borders, embodying the essence of MI ALMA LATINA: My Latin Soul!

Master Percussionist Gino Castillo will be joining the CJO and Nestor Torres for this performance.

Live at Firefly: Friday, November 20 at 6:00pm (Doors at 5pm)
BONUS: Includes access to the virtual performance which is available for all ticket holders for the rest of the year.

All 2020 season subscribers will receive a unique link to the virtual performance as well as have the option to enjoy the concert live.

ALL ATTENDEES WILL BE REQUIRED TO: 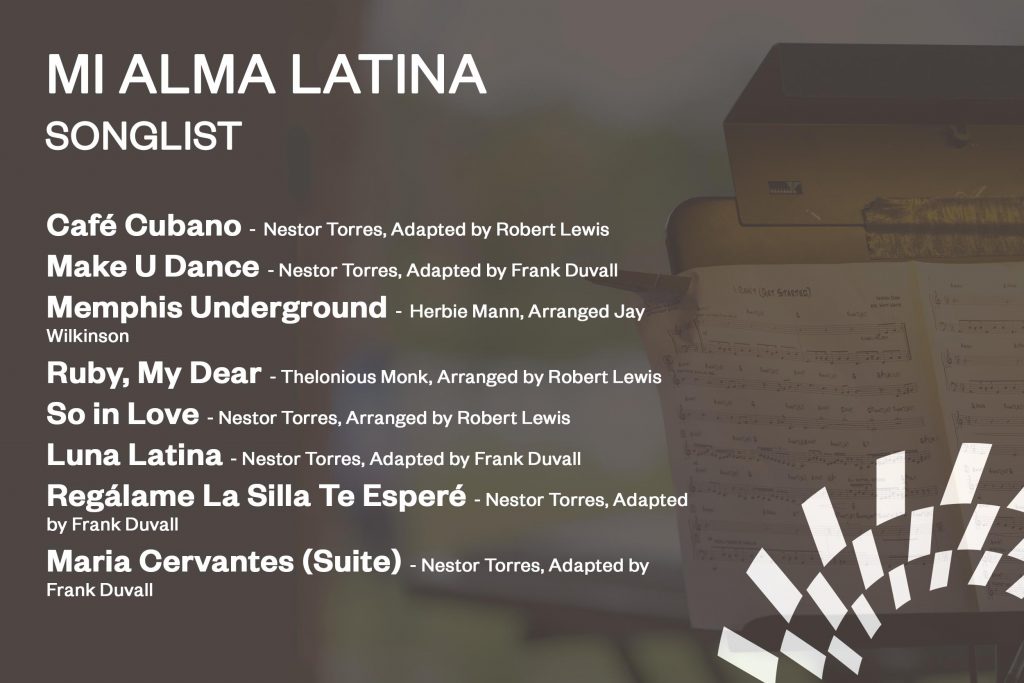 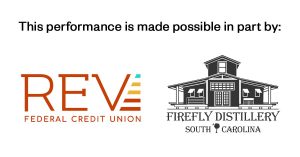 About Nestor Torres:
Latin Grammy Award winning Nestor Torres’ rhythmic and mellifluous flute sound remains apart in a class all by itself. The Latin jazz all-star has recorded 14 solo albums, received 4 Latin Grammy nominations, one Grammy nomination and has received one Latin Grammy Award. Nestor has collaborated with diverse artists such as Gloria Estefan, Kenny Loggins, Dave Matthews, Herbie Hancock, Tito Puente, Michael Camilo, Paquito D’Rivera and Arturo Sandoval among many others. Born in Mayaguez, Puerto Rico, Nestor studied flute at the Berklee College of Music and the New England Conservatory of Music in Boston. He learned to improvise with “Charanga” Cuban Dance music which helped shape his unique melodic and danceable style.

About Gino Castillo:
From Quito, Ecuador, Gino Castillo has made a name for himself as the leader of Afro-Cuban Jazz and Salsa in Charleston. He has an honorary degree in percussion teaching from the George Gershwin Conservatory. He studied percussion at the Caturla Conservatory, Felix Varela Conservatory and private lessons, including sessions with Oscarito Valdes (Cuba). Since then, his musical talent has been heard in many albums and live shows, collaborating with many international artists, such as: Earl Klugh, Al Turner, Michael Mossman, Quentin Baxter, Etienne Charles, Horacio el Negro Hernandez, and more! 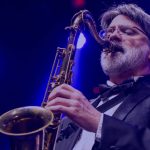